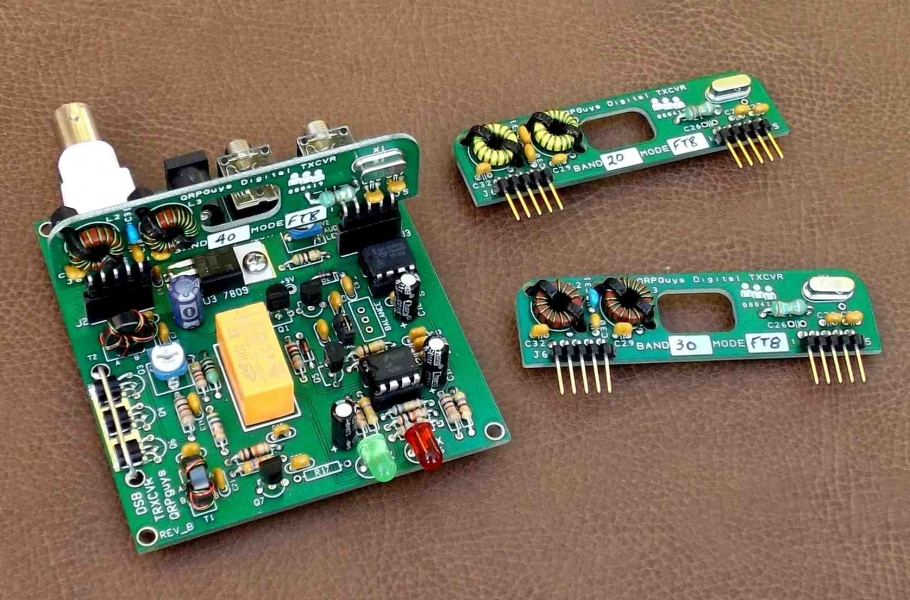 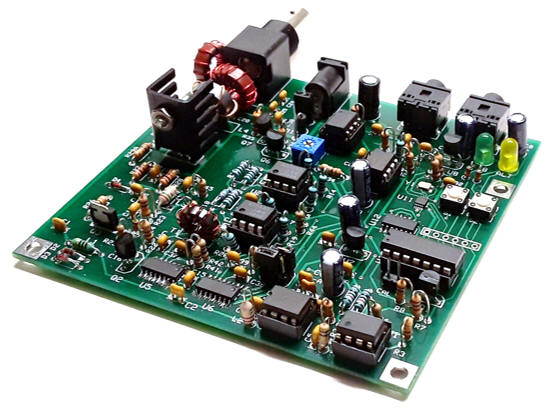 Meh. It's a hobby. We're perfectly entitled to operate DSB FT8. In fact, it wouldn't be difficult to take advantage of the "reversed" LSB signal to improve reception. The QRP guys unit gives you 3 (or more if you like) bands to operate in. You gotta drop another $50 for each band with the Phaser. Phaser puts out 4W whereas the QRP does maybe 1.5W on the usable USB signal. Phaser RF circuit is a better design IMO.

Tradeoffs. That's what makes this a hobby!

Didn't mean to make that an acerbic comment - just informational.  If enough FT8'ers use DSB, the PSK32 sub-band would experience substantial interference.  Maybe I'm the only one still using PSK32...

The point about volume is a fair one, however. If everyone was doing 40M FT8 DSB, there would be a 2kHz chunk of LSB that voice couldn't use. OTOH, if DSB became that popular, WSJT-X would certainly be modified to take advantage of the inverse LSB signal for improved decoding.

A ham making a DSB transmitter to play with is fine (actually encouraged!).  Marketing one as a commercial product is irresponsible.  In my opinion, of course...

Goes to show I don't know squat about PSK. 😀

My chart showed 7,040,000Hz. PSK-31 is apparently a different beast? FT8 sub-band ends at 2000Hz to avoid stomping on Olivia. That would make the LSB signal not a direct hit with PSK-31 but awfully close indeed.

Should a PCB and collection of lose electronic parts be considered a commercial product? The number of hams that could actually design their own DSB transceiver is quite small and rapidly growing smaller. I bet well less than half have even touched a soldering iron. Perhaps kits like these can be a gateway to bigger things, even with their known deficiencies?

QRP Guys have released a rev2 version of their DSB FT8 transceiver. Dropped the relay for solid state TX/RX switching and added a BCI high-pass filter (I had to roll my own to kill KOA); nice mods. Bigger news is an Si5351A VFO add-on board giving this transceiver 160-17m coverage. Interesting!